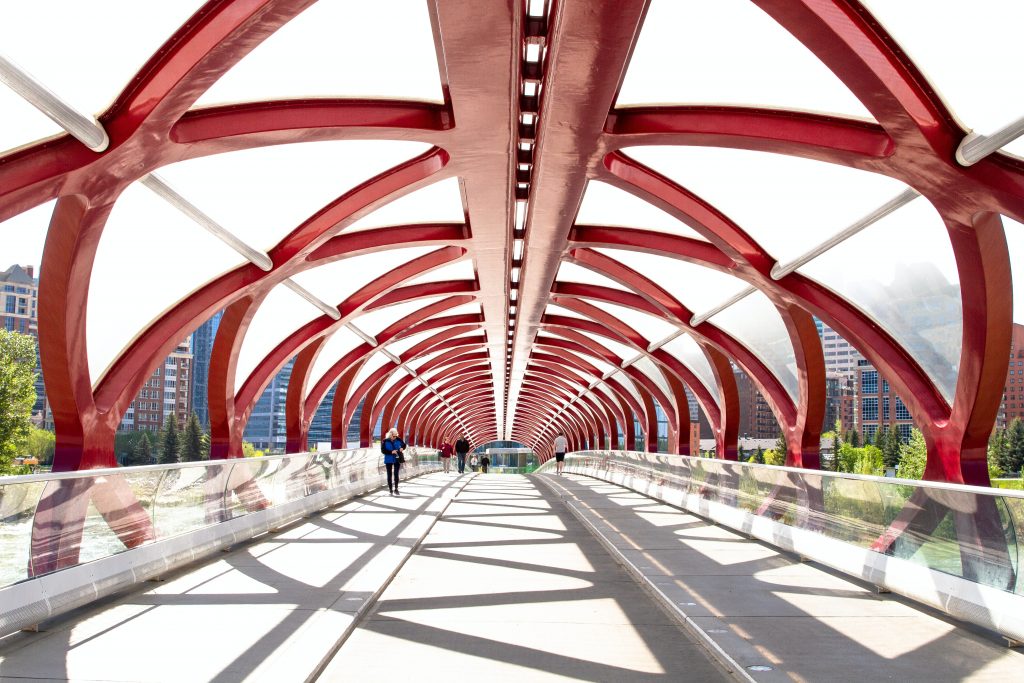 Between 2009 and 2011, many changes took place in the Calgary Region. Major annexations had taken place, population growth continued to rise, the Provincial policy context was shifting, and membership in the Partnership had changed. The Region contracted Kelly to work with the 14 member municipalities to update the Calgary Metropolitan Plan (CMP). The revised policy framework, strategies, and policies were adopted unanimously by the Board in 2012.

The updated Plan was adopted by the CRP Board in May 2014 and submitted to the Province for consideration as legislation under the South Saskatchewan Regional Plan.

Kelly was then contracted to coordinate the Provincial task force on CMP legislation. Representatives from CRP, the City of Calgary, the Ministries of Municipal Affairs, Environment and Sustainable Resource, and the Land Use Secretariat worked together to develop legislation options for the CMP.