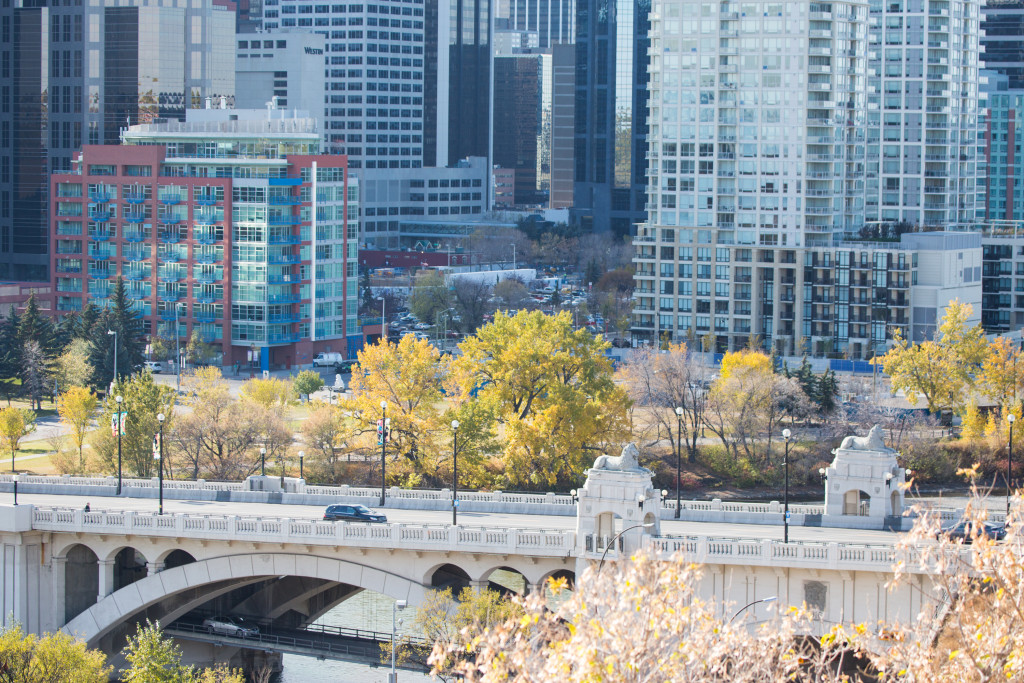 The Calgary Regional Partnership (CRP) contracted Kelly to complete the development of population projections for the Calgary Region’s municipalities. Coordinating with The City of Calgary Geodeomographics department and CRP’s GIS Coordinator, Kelly worked with CRP staff and municipalities to determine the phasing of population, and spatial growth that was estimated to occur between 2015 and 2076. These population projections informed the long-term growth areas for the CRP and the Calgary Metropolitan Plan.